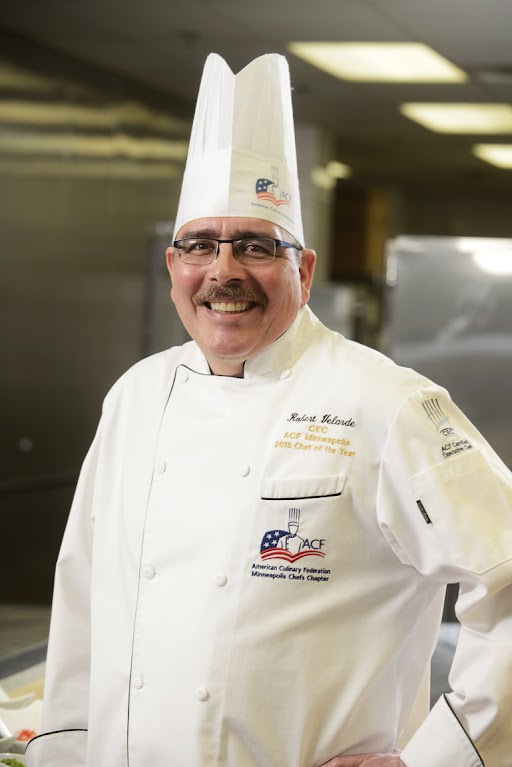 I started my culinary career almost 40 years ago in Boulder, Colorado.

Like most cooks, I started as a dishwasher and climbed my way up the ladder. After a few years, I ended up working for a chef who told me to move to Minnesota, meet a Norwegian girl, get married and go to culinary school. That’s what happened. It was 1988. I met my wonderful wife (now of 30 years) and enrolled in the culinary school at Saint Paul College.

I joined the American Culinary Federation in 1977 and earned my title as a “Certified Executive Chef” (CEC) in 2006.  The Federation has been a great connection for me, so when I was asked to co-chair the certification committee for the Minneapolis chapter, it seemed like the ideal way to give back to an organization that has done so much for others.

My work with the Federation continues: I was the certification practical exam test administrator from 2010, 2016 and will be again in 2021. I earned my certification evaluator status in 2016. I was the sergeant at arms of the Minneapolis chapter of the American Culinary Federation in 2015 and 2016 and the recording secretary from 2016 to 2018.

I participated in the American Culinary Federation sanctioned Saint Paul, Minnesota, Farmers Market competition in 2016, 2017, 2018, and 2019, earning four bronze and one silver medal.

I have been mentoring the Park Center, Minnesota, High School culinary team in 2018 and 2019 for the statewide “Pro Start” culinary competition. I received a great honor in 2015 when I was named the Chef of the Year for the Minneapolis chapter of the American Culinary Federation.

I participated in the American Culinary Federation-sanctioned Saint Paul Farmers Market competition in 2016 and 2017 – earning bronze medals both times.

I’m very excited to be helping the folks at CLO-CLO® Vegan Foods develop vegan formulations for their products. Particularly gratifying is the opportunity to marry healthy, flavorful foods to the vegan diet and lifestyle. Enjoy! 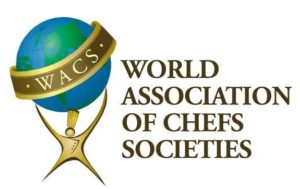 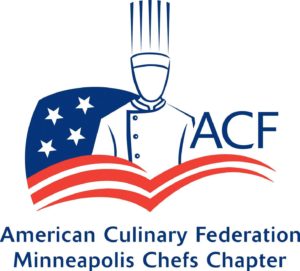