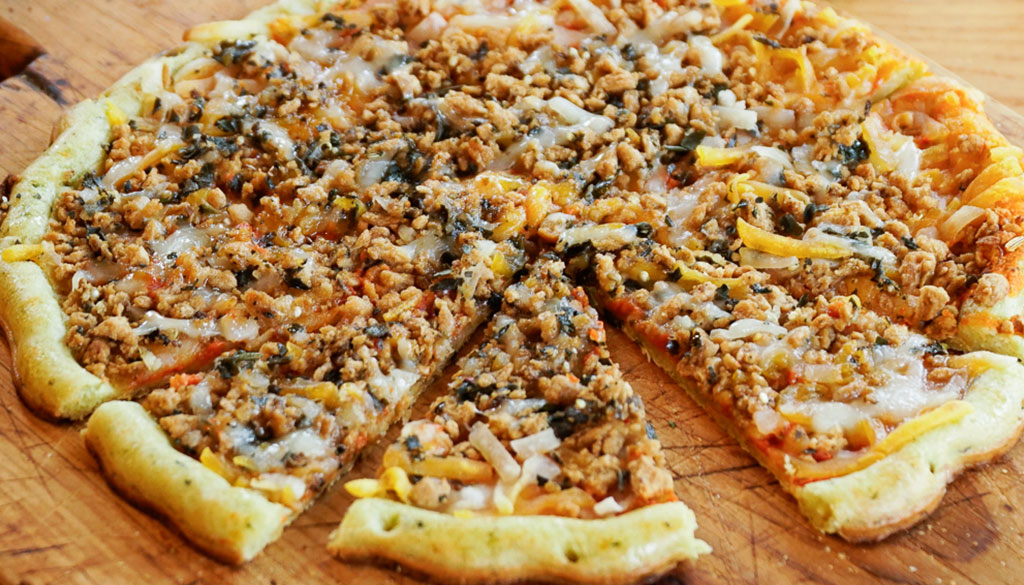 What is Gluten Intolerance?

Gluten is a protein in cereals such as wheat, barley, and rye. A person with gluten intolerance or sensitivity may experience pain and bloating after eating foods that contain gluten. Research indicates that around 1% of people in the United States have celiac disease, 1% have a wheat allergy, and 6% or more have a gluten intolerance — also known as non-celiac gluten sensitivity.

The symptoms of gluten intolerance may also resemble those of a wheat allergy or intestinal conditions such as irritable bowel syndrome (IBS). Experts estimate that 10–15% of adults in the U.S. have IBS symptoms.

People with celiac disease must avoid gluten, as it can cause intestinal damage and prevent the body from absorbing essential nutrients.

Those with a wheat allergy must avoid all wheat products, as consuming any could be immediately life threatening.

Gluten intolerance can lead to discomfort, but it is unlikely to cause severe symptoms that require emergency care.

Scientists have found evidence that environmental factors can play a role in celiac disease.

However, experts are unsure of exactly what causes gluten intolerance and how it relates to similar illnesses. Some researchers have suggested that other ingredients in wheat, not gluten, may be causing some of these reactions.

An individual with gluten intolerance will develop symptoms after consuming foods containing wheat, barley, or rye.

The symptoms may include:

The following may also occur:

See a doctor about any of the above symptoms. A correct diagnosis is important — many conditions affecting the gut have similar symptoms.

Severe abdominal pain can be a symptom of a serious medical issue, and anyone who experiences it should receive immediate medical attention.

When a person has a wheat allergy, their body reacts to a protein in wheat, and this protein is not necessarily gluten.

A wheat allergy can cause life-threatening symptoms. Anyone with this allergy who ingests wheat requires immediate medical attention.

A person with a wheat allergy may develop:

In severe cases, anaphylaxis may develop. This serious reaction causes the body’s blood pressure to fall, and the person may lose consciousness and stop breathing.

While an allergic reaction requires urgent care, an intolerance is not immediately dangerous. However, it can cause discomfort and may affect a person’s overall health.

Anyone who believes that they may have either an intolerance or an allergy should consult a doctor.

Glutens are proteins that enable wheat and other cereals to absorb water, stick together, and remain viscous and elastic. They help give bread dough its texture and make it possible for the dough to rise, for example.

Wheat, barley, and rye contain gluten, which may be present in:

Gluten may also be in products that are not obviously cereal-based, such as:

What Foods Can I Eat?

Foods that do not contain gluten include:

A person looking to avoid gluten should be sure to check food labels carefully. It may also be a good idea to make soups, sauces, and salad dressings at home.

Products with “gluten-free” on their labels do not contain enough gluten to trigger symptoms of celiac disease or gluten intolerance. Manufacturers may remove the gluten from wheat flour or use a substitute, such as oat or chickpea flour.

If a person believes that consuming gluten is causing any health issues, they should see a doctor.

After asking about symptoms and carrying out a physical exam, the doctor will likely perform laboratory tests to rule out celiac disease and other gastrointestinal conditions. They may then recommend a plan that allows them to monitor the person’s diet any ill effects.

It can be challenging to differentiate between celiac disease and gluten intolerance, but testing for antibodies can help.

To rule out or diagnose celiac disease, a doctor may ask for:

Blood tests: If results show that certain antibodies are present, the person may have celiac disease.

A biopsy: This involves taking a tissue sample from the lining of the intestine. If results show damage to the lining, the person may have celiac disease.

If the doctor rules out celiac disease, they may look for signs of IBS or wheat or gluten intolerance next.

One group of researchers has suggested the following plan, which a person follows at home but under medical supervision:

The researchers who proposed this plan believe that it could help with a definitive diagnosis.

If a person has concerns about gluten in their diet, they should see a doctor before making any dietary changes. Doing so will help the doctor make a correct diagnosis.

Experts emphasize the need for tests that can identify gluten intolerance and distinguish it from celiac disease, IBS, and other intestinal conditions. Such tests would enable doctors to provide more effective treatment for each issue.

A person with gluten intolerance should eliminate gluten from their diet. However, consuming gluten occasionally is unlikely to cause severe health problems, unless a person has celiac disease.

Keeping a record of meals and symptoms can help a person identify potentially problematic foods, and it may also help them manage an intolerance.

Some people experience adverse reactions to wheat and other cereals. They may have an intolerance to gluten or another component. Some experts have expressed concern that people who avoid gluten are missing out on essential nutrients in whole grains. Grains can also be a crucial source of energy. Anyone who is considering going gluten-free should consult a doctor or dietitian about the necessity and strategies for doing so a healthy way.

Do You Have a Gluten Intolerance?

Try Clo-Clo Vegan Foods Pizzas. They are gluten-free and offer a variety of benefits to your diet. You can find these pizzas in a SPROUTS stores near you.