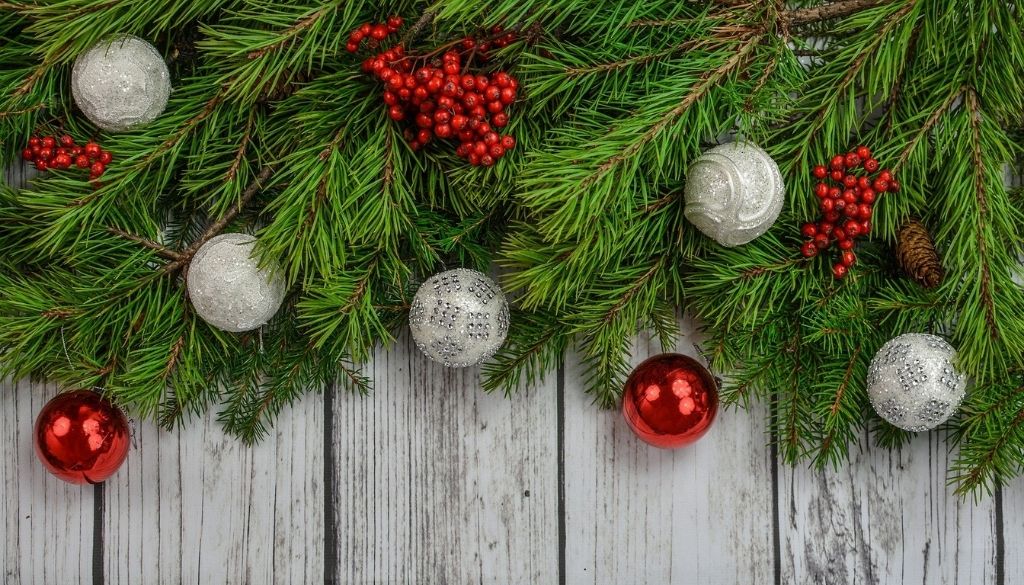 How to Survive the Holidays as a Vegan

Vegans deal with a lot of problems on a day-to-day basis, but all of these are magnified tenfold during the holidays. These are the most common problems you might be facing as a vegan heading into the holiday season.

Honestly, the biggest issues you might face pretty much all center around food and family. How you handle these problems depends on a few factors. Read on to discover how to handle your next Christmas or Thanksgiving as a vegan.

Who Is Hosting the Holiday?

A lot hangs on whether you are a guest at someone else’s holiday feast or hosting your own. Both come with their own sets of issues. Let’s look at the pros and cons of each.

Being the Host vs. Being the Guest

If You Are Hosting

If You Are a Guest

It’s inevitable, right? The subject of veganism is going to come up at some point. If you are facing family members who object to your choices, try the following:

Remember, even if you feel strongly that other people are doing something wrong by eating meat and animal products, communicating this to them is only ever going to elicit a defensive response. Being an effective advocate for vegans has to start with a positive attitude and an understanding that everybody thinks differently. If you are a positive role model, others might develop some curiosity about your lifestyle or be more open to the idea of veganism. If you are aggressive or accusatory, they will shut down and never change the way they think. Keep this in mind with your overall approach to dealing with non-vegans.

“Coming Out” as a Vegan

Above all, the holidays are supposed to be enjoyable. Make sure that, whatever you have planned, you do your best to have a fun, relaxing time. Happy holidays from the Clo-Clo family!