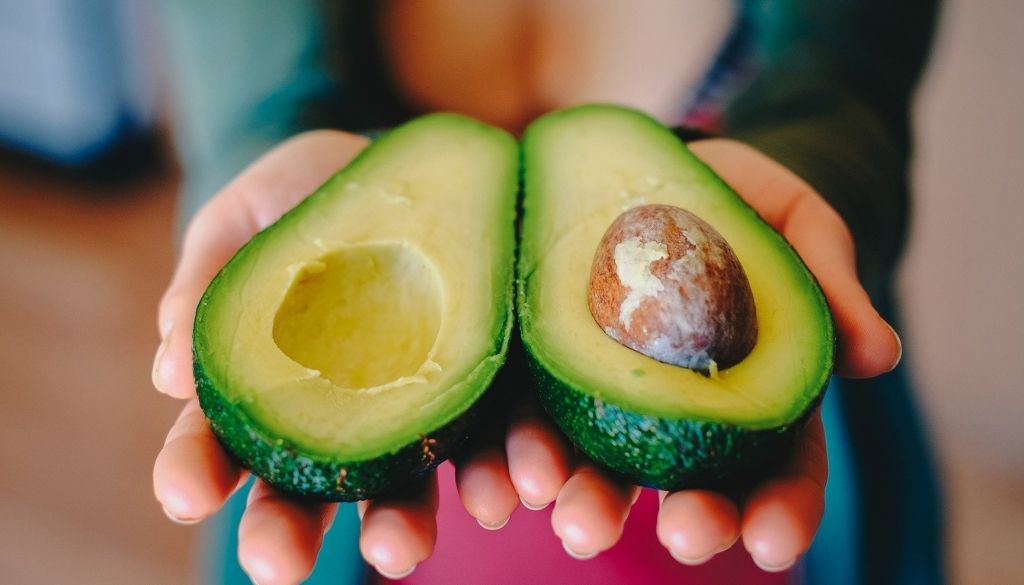 What Happens When You Go Vegan for a Month?

Considering going vegan? You’re not alone: Every month, people test out the meat and dairy-free diet for ethical and environmental reasons—and for their health. “I think there are compelling benefits to a whole-food, plant-based diet, which is why I do recommend this type of diet for many patients,” says Shilpa Ravella, MD, gastroenterologist and assistant professor of medicine at Columbia University Medical Center. Among those health benefits: a reduced risk of chronic diseases and possible weight loss.

But before you put down your grilled cheese and say goodbye to all of your favorite chicken recipes, be warned: It won’t necessarily be easy. “Vegan diets are restrictive and can be difficult to follow for people who grew up eating animal products regularly,” points out board-certified endocrinologist Shira Eytan, MD.

So is it worth it? To answer that, you’ll need to know what it’s like to go vegan—especially during those potentially challenging first 30 transitional days. Health.com spoke to nutritionists, doctors, and vegans themselves (some who’ve lived on the diet for decades and some total newbies) to find out exactly what you may experience during a month (or longer!) without meat or dairy.

“Many clients tell me they are surprised by how easy it was to lose weight once they transitioned to a fully plant-based diet,” says Jennifer Mimkha, MPH, RD. That may be at least partially because many plant sources of protein are lower in calories than meat, points out Natalie Rizzo, MS, RD.

Another reason? It’s not always easy to eat as a vegan, and while that might be frustrating when you want to grab a bite on the go, it has the side effect of eliminating mindless snacking. For instance, Virginia Messina, MPH, RD, who has been a vegan for over 25 years, points out that when she goes to a grocery store, she usually can’t partake of tempting, unhealthy samples, because they nearly always contain meat or dairy.

Bottom line: Any weight effects you experience when you go vegan will depend on how you eat. If you opt for vegan junk food—or totally overdo it on carbs in place of meat and dairy—you could wind up gaining weight. Make balanced, healthy choices, and you could see weight loss, particularly if your pre-vegan diet was full of saturated fats and processed foods.

Anecdotally, vegans report a noticeable difference in their taste buds. “My whole sense of taste is heightened, and food brings me so much pleasure. And, my hard-to-tame sweet tooth has pretty much disappeared,” says Alexandria Abramian, a California-based content director who switched to a vegan diet.

Science confirms this taste-bud transformation. “We have evidence to back up the idea that even if you go a few weeks without junk foods and animal products high in salt, fat, and sugar, your tastes start to change,” Dr. Ravella says. “Even after just a few weeks, the sensitivity of our taste buds for fat can change.”

No surprise, with so many foods verboten: Some of your tried-and-true meal ideas won’t fly. For some vegan newbies, that’s a delight. “I like the challenge of thinking of how to make a meal. I’ve discovered new ingredients and don’t feel restricted,” says Abramian. “Personally, I think it’s exciting to try new foods,” agrees Rizzo.

Others found their new high-maintenance path required a bit of adjustment. “The first few dinners at home I remember thinking, ‘What the heck am I going to eat?’” recalls Rob Mohr, an amateur Ironman triathlete and a vegan for four years. “After some recipe research, I figured out some go-to meals where vegetables are the center of the plate,” he says. “The key is finding five or six of these dinners that you really like and can make pretty easily.”

Natalie Slater, a vegan cookbook author and blogger, had expected her transition to be a breeze, since she was already a vegetarian. But since her family didn’t go vegan with her, meal planning was tougher than she expected. “Honestly, I would sometimes see them eating a gooey cheese pizza and want to cry from jealously,” she says.

Friends & Family May Get On Board

Ella Mills, founder of Deliciously Ella and author of Natural Feasts, found that her family and friends weren’t quite sure what to make of her new diet initially. “Everyone thought I was mad at first! Six years ago, plant-based food was pretty niche in the UK and no one could grasp what I would eat. The assumption was that it would taste terrible,” Mills recalls. She won them over with dinner. “I started cooking for my friends and family whenever I could to bring them around to the idea.”.

“I noticed an increase in my energy level immediately,” Mimkha says. “My morning cup of coffee was all I needed to keep me energized throughout the day, whereas [before] I would typically head for a second cup by 1 p.m.”

But is that due to a vegan diet—or something else? “We don’t have real science to show that people actually have more energy when they go vegan,” Messina says.

The increased energy (and lack of afternoon sleepies) may be the result of a healthier diet overall, especially if going vegan means you’re avoiding sugary treats and processed foods, since those set you on a path of blood sugar spikes and crashes, Rizzo points out.

Several vegans reported that the impact on their skin was immediate—and amazing. “The biggest physical change I noticed was in my skin. The change in my diet really seemed to clear my complexion,” Slater says. It was the same for Mimkha: “I’ve suffered from skin issues my whole life, and it’s never looked better since going plant-based.”

Sometimes all the details of a new diet might not click until you’re in the thick of it—even if you’re an otherwise informed, capable cook and meal planner. “Cutting out meat was easy, but cutting eggs and cheese was much more difficult,” says Talia Koren, recipe developer and founder of Workweek Lunch. “Thanks to meal prep, staying vegan for a month wasn’t hard. What I found difficult and the reason I stopped: I was hungry all the time, and [that made me] extremely tired by the end of the day.”

As good as a vegan diet can be for your health, there is a potential for vitamin deficiencies, especially in B12, Dr. Eytan says. “Omega-3 fatty acids may also be deficient in a vegan diet, though [they] can be found in flax seeds and walnuts.” Talk to your doctor or a nutritionist who can help determine whether or not you should consider taking supplements to replace these missing nutrients, along with iron, zinc, and calcium, she says.

The bacteria inside your gut can have a big impact on your health. A standard American diet fosters the growth of some disease-promoting bacteria, says Dr. Ravella, while a more fiber-rich diet leads to a diverse microbiome full of friendly bacteria. Switching to a fiber-rich vegan diet results in rapid changes to your gut bacteria. “After only a couple of days, if you switch someone from a meat-based to a plant-based diet, or vice-versa, you get profound changes in the microbiome,” she says.

If a full-time vegan lifestyle—or even a 30-day challenge—isn’t for you, you’re not alone. “I have one vegan week a month now to vary my diet but remain a flexitarian,” Koren says.

Abramian’s still enthusiastic about a vegan diet—with one daily exception. “I have a daily cheat because almond milk in coffee is just disgusting,” she says. “I can’t do it—coffee’s too important as a ritual, so I have some heavy cream every single morning.”

If health is the biggest reason you’re opting to become a vegan, this kind of loophole can be a savior in helping the diet outlast a temporary trial and become a lifelong habit. Abramian predicts that she’ll continue with her vegan-plus-a-tablespoon-of-heavy-cream diet over the long haul. “I don’t want to be too ambitious, but my gut tells me that I’ll stick with this,” she says. “Based on all the benefits, I’m probably not going to go back.”

Get Started with Clo-Clo’s Vegan Pizzas!

You’re gonna LOVE Clo-Clo’s Vegan Frozen Pizzas. We offer Cheese, Margherita, Meatless Italian Sausage, Meatless Pepperoni, Mediterranean, and plain pizza crusts for a build your own experience. Find a SPROUTS store near you to purchase or online on Amazon.com.